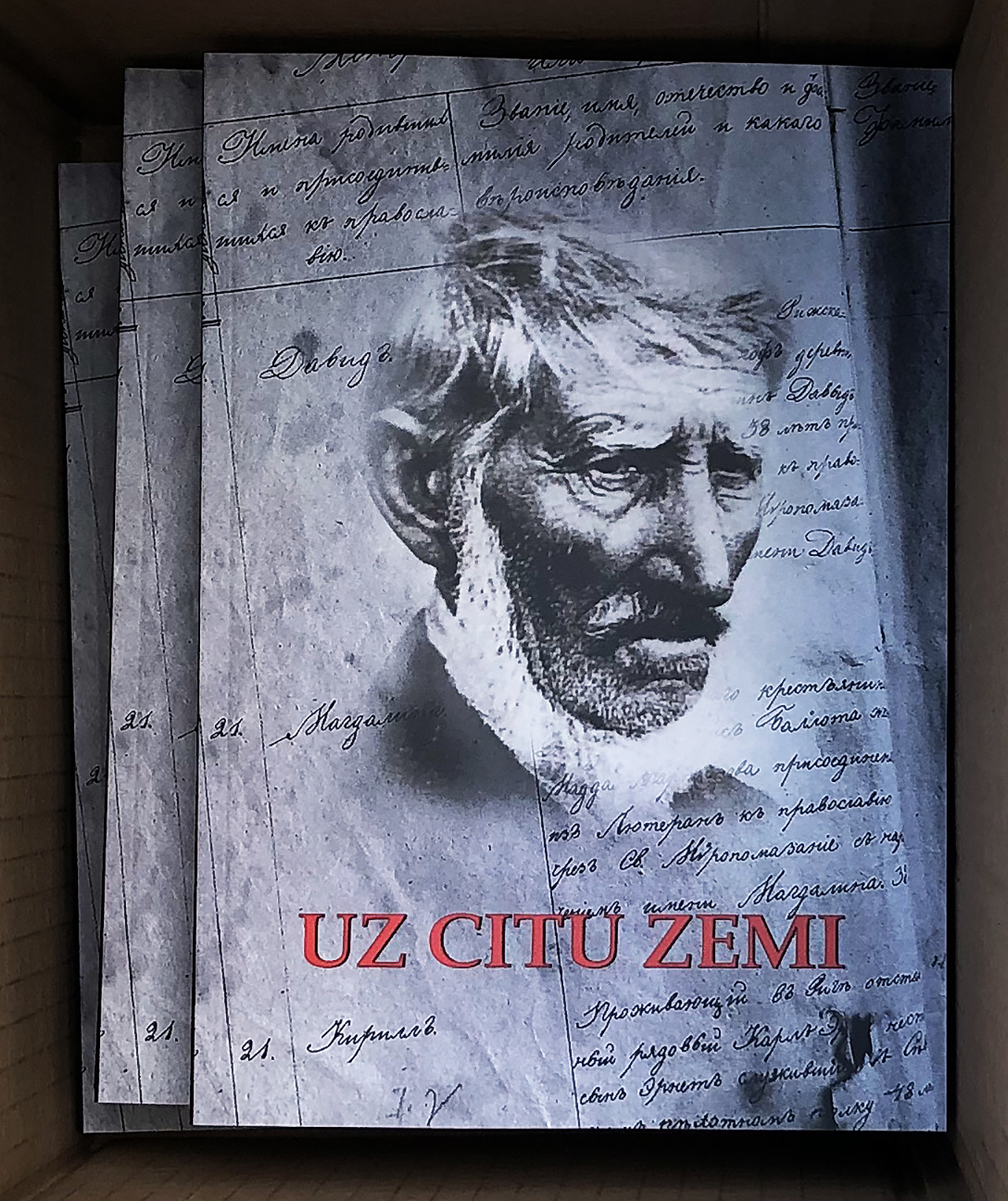 Monograph “Towards the other Land” (“Uz citu zemi”) by ass.prof. Guntis Dišlers was published in July, 2019. The book deals with much-debated move of Latvian peasants from the Lutheran denomination into Orthodoxy in mid-19thy century in Latvia. The move is seen from various perspectives – economical, political, spiritual and psychological. Although the move is much-debated, it’s not been covered often in Latvian historiography. List of available literature in three languages is provided along with photographs.