Students and graduates of LCA gather for the “Cabinet of Byzantine Anthropology”! 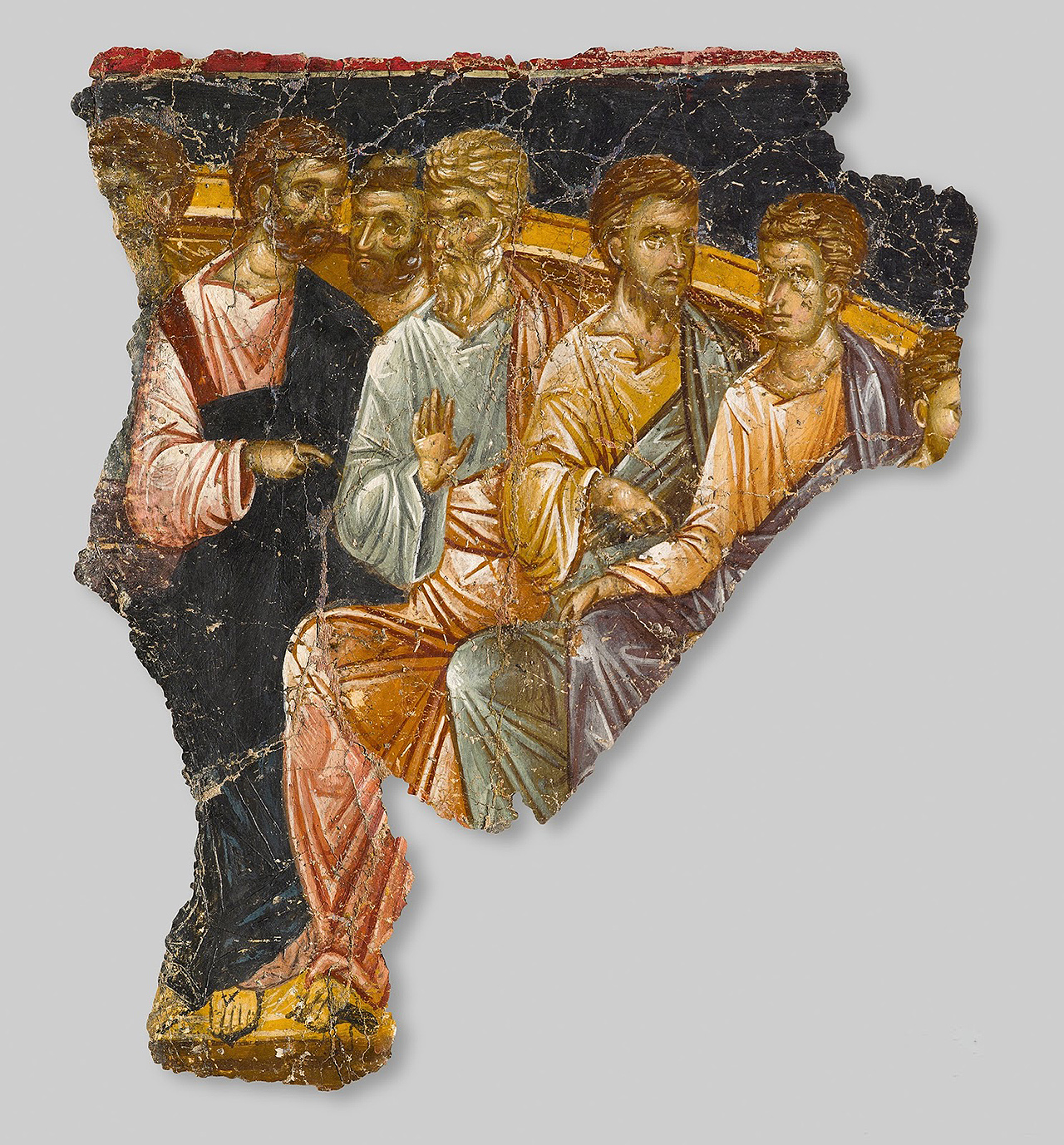 In March 1 – April 1, 2016, Cabinet of the Byzantine Anthropology was opened at Latvian Christian academy, inviting those who are interested, both students and graduates from the Academy, four times a year for sessions in cooperation with well-known foreign academics. Byzantine anthropology attracts interest both among theologians, philosophers and anthropologists; books and articles are published and conferences are organized worldwide. Byzantine anthropology is made topical within the context of newly aroused interest in philosophy of religion when European ways are challenged by current developments and the long-standing Aristotelian tradition in philosophy has been questioned. The first guest in Cabinet was internationally renowned professor Sergey Horuzhy (Institute of Synergetic Anthropology, Moscow), whose pioneering project in synergic anthropology has caused international resonance. He is author of several monographs and articles, has lectured in China, Brazil, Japan, USA. The topic of the seminar was titled “Genesis of Hesychasm: Philosophical context, its historical development and practice”. The Rector of LChrA prof. Skaidrīte Gūtmane and prof. Sergey Horuzhy agreed on plans of mutual cooperation in the future.