In  June 4, 2016, an audience with Pope Francis was held for representatives of the International Deaconate Center (Germany) in the Apostolic palace, Vatican. In his address the President of IDC Dr. Klaus Kiessling – also Doctor Honoris Causa of Latvian Christian academy, actively involved in making of the Caritative social work study programme at LChrA since 1995 – presented the assembly from around the world and described the concept of  IDC ministry in the Roman Catholic Church. In his speech Pope agreed with the role of deaconal ministry in the Church mission. Holy Father blessed participants and in short conversation with Rector of Latvian Christian academy prof. Skaidrite Gūtmane blessed the ministry of our Academy. Audience was attended also by assist.prof. of LChrA Guntis Dišlers. More on the Audience – please visit the IDC website. 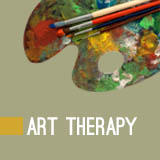 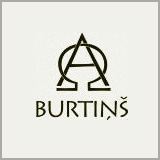